STARKVILLE, Miss.—Planning the bicentennial birthday celebration for the nation’s 18th president will be the official responsibility of the Ulysses S. Grant Association at Mississippi State.

Last year, the U.S. Senate officially designated the university-based association as lead organizer for the celebration to take place in 2022.

Association executive director John F. Marszalek said the yearlong tribute will involve organizations throughout the country that have continuing interests in Grant.

Beyond the Starkville campus, the well-known MSU historian and author said he anticipates events taking place in six years at such locations as Grant’s Ohio homestead, his tomb in New York City, Civil War battlefields—including in Mississippi—where he fought and the New York mountain cottage where he died July 23, 1885.

Frank J. Williams, president of both the Grant Association and Grant Presidential Library, predicted the diverse events “will be a national phenomenon” that provide “a great opportunity for Americans to take a fresh look at Grant and his accomplishments.” Williams is the retired chief justice of the Rhode Island Supreme Court.

Efforts to gain the bicentennial designation were led by Michael Devine, former director of the Missouri-based Harry S. Truman Library and longtime member of the Grant Association board of directors.

The Grant Association was founded in 1962 during the national Civil War centennial observance. First headquartered at the Ohio Historical Society on the Ohio State University campus, the organization later moved to Southern Illinois University Carbondale before relocating to Mississippi State in 2008.

In 2012, the association established the Ulysses S. Grant Presidential Library at MSU as home for the military and national leader’s memorabilia and copies of all his papers. In 2017, the Grant Library is scheduled to move into a newly constructed wing of Mitchell Memorial Library, the 138-year-old land-grant institution’s primary academic repository.

Williams said Grant should be considered as America’s first “modern president.” The bicentennial events, he continued, simultaneously will honor Grant with a significant 21st century tribute and enable interested Americans and others to gain greater insights into the Civil War and Reconstruction—two especially significant periods in U.S. history.

For more information on the Grant Presidential Library, visit www.usgrantlibrary.org. 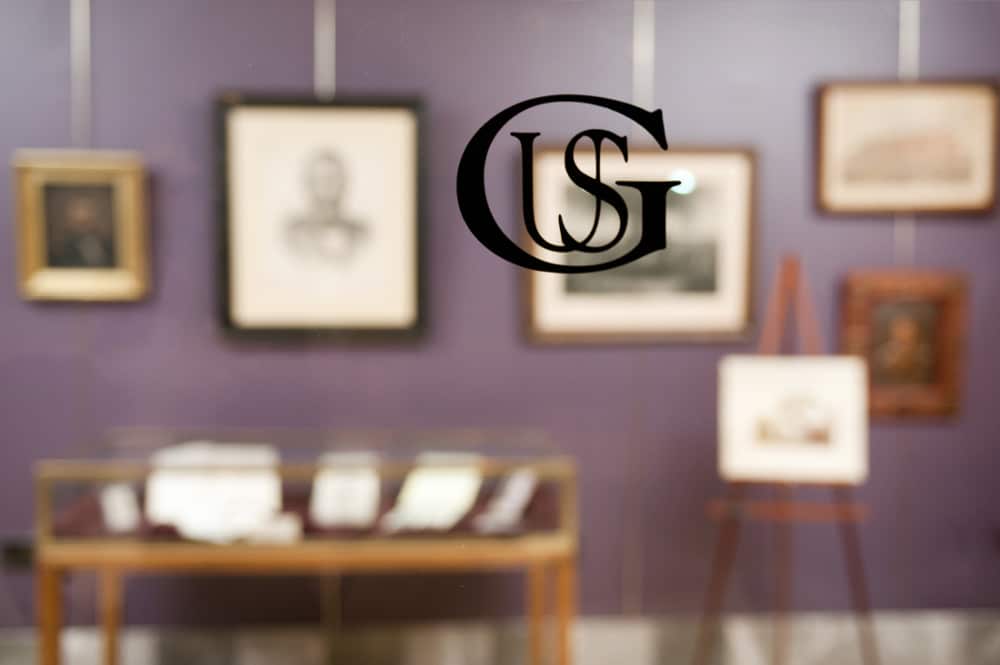 A 2015 U.S. Senate resolution is assigning primary responsibility to the MSU-based Ulysses S. Grant Association for planning the nation’s bicentennial birthday celebration for the 18th U.S. president. Administrators of the Grant Presidential Library, a major unit of Mitchell Memorial Library, are lead organizers for the 2022 celebration. (Photo by Megan Bean)