In 1877, Ulysses S. Grant traveled to England, visited with Queen Victoria, and represented the United States as former president and general of the Union Army. Almost 140 years later, USGA Executive Director John F. Marszalek traveled to the UK to represent the Ulysses S. Grant Association and participate in an academic conference on the American presidency, held at Northumbria University May 26-27.

Marszalek joined panelists Bland Whitley, Associate Editor of The Papers of Thomas Jefferson and Tom Putnam, Director of the John F. Kennedy Presidential Library and Museum in the opening session of the symposium. They each spoke about the role of the presidential sites in determining scholarly and public perceptions of the featured chief executives.

Marszalek discussed the important connection between the Ulysses S. Grant Association and Mississippi State University in presenting historical facts about President Ulysses S. Grant and his era. He demonstrated, too, the difference between a National Archives site like the Kennedy Presidential Library and an independent site like the Presidential Library dedicated to U.S. Grant.

Other panel sessions, which covered a wide range of topics on the American presidency, addressed the various ways such perceptions have shaped a president’s legacy. Richard Damms, a professor in the Mississippi State University history department, also spoke at the symposium, discussing Dwight D. Eisenhower. Author H.W. Brands from the University of Texas at Austin gave the opening address in which he demonstrated how central American presidents are to the study of the nation’s history. Brands has published a number of books on the presidency, his latest focusing on Ronald Reagan.

Marszalek, who was interviewed for BBC television, expressed pleasure to be included in such a prestigious gathering. “I am proud to have represented Mississippi State University and the Grant Presidential Library and to have the chance to learn a British and European perspective on a major American topic.”

For more information on the symposium, contact John Marszalek at jmarszalek@library.msstate.edu or visit https://presidentialhistorynetwork.wordpress.com/ 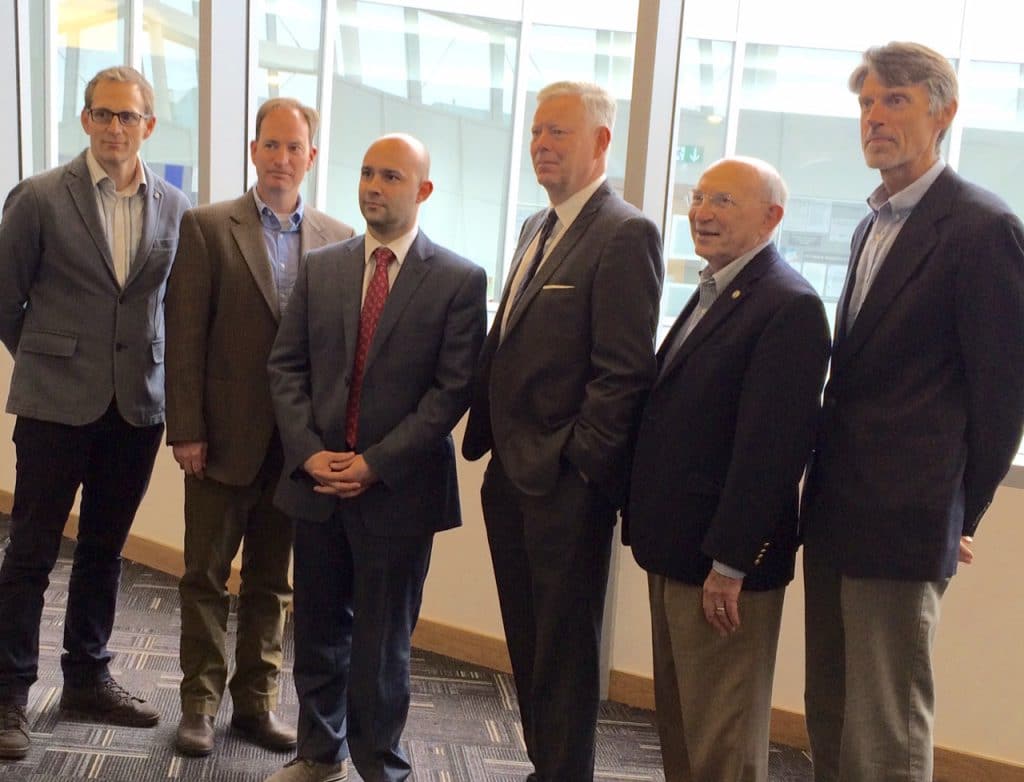 Photo of Dr. John Marszalek with others from the Northumbria Symposium.