A recently published book by John Marszalek, Mississippi State University Giles distinguished professor of history emeritus and executive director of the Ulysses S. Grant Association and Library, is among six books recognized by the Army Historical Foundation for excellence in writing on U.S. Army history.

“The Best Writings of Ulysses S. Grant” received a Distinguished Writing Award from the Army Historical Foundation during the organization’s recent annual meeting. The book, edited by Marszalek and published by Southern Illinois University Press, is a collection of Grant’s writings from throughout his life. The 18th U.S. president’s writing ability has long been recognized by historians. Marszalek’s 2015 book puts the best of those writings in one collection.

Marszalek, who joined the MSU faculty ranks in 1973, is a distinguished author and historian. He has written or edited more than a dozen books and more than 300 articles, many of which focus on the U.S. Civil War and American race relations. 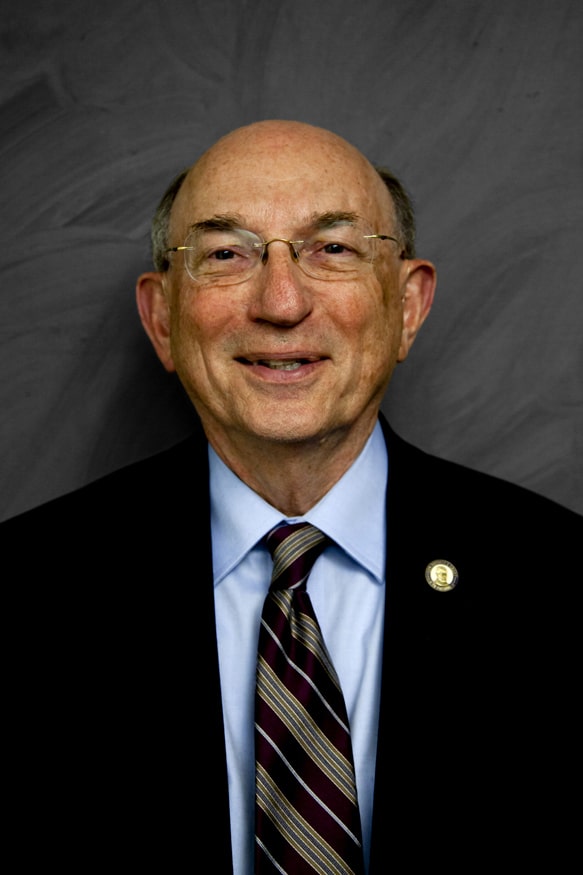