Believer, Skeptic, or Something Else? The Elusive Mr. Lincoln

George C. Rable is Professor Emeritus and formerly the Charles G. Summersell Chair in Southern History at the University of Alabama.  Born in Lima, Ohio, in 1950, he received his B.A from Bluffton College (1972), his M.A from Louisiana State University (1973), and his Ph.D. from Louisiana State University (1978) where he studied under T. Harry Williams.  He taught at Anderson University in Indiana from 1979-1998.  From 2004-2008, he served as the President of the Society of Civil War Historians.

His books include:  God’s Almost Chosen Peoples:  A Religious History of the American Civil War  (University of North Carolina Press, 2010), which has won the 2011 Jefferson Davis Award and was a Choice Outstanding Academic Title; Fredericksburg! Fredericksburg! (University of North Carolina Press, 2002), which won the Lincoln Prize, the Society for Military History Distinguished Book Award in American Military History, the Jefferson Davis Award, the Douglas Southall Freeman History Award and was a History Book Club selection;  The Confederate Republic:  A Revolution Against Politics (University of North Carolina Press, 1994), which was a History Book Club selection; Civil Wars:  Women and the Crisis of Southern Nationalism (University of Illinois Press, 1989), which won the Julia Cherry Spruill Prize and the Jefferson Davis Award; and But There Was No Peace:  The Role of Violence in the Politics of Reconstruction. (University of Georgia Press, 1984).   His most recent book is Damn Yankees!  Demonization and Defiance in the Confederate South (Louisiana State University Press, 2015), which won the James I. Robertson, Jr. Literary Prize.  He is currently working on a book on the relationship between Abraham Lincoln and George B. McClellan. 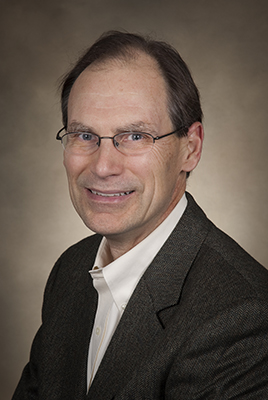